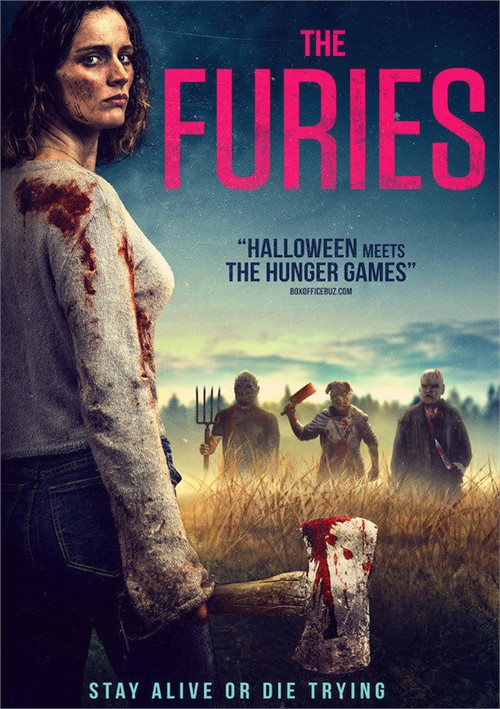 When Kayla wakes up in a coffin-like box in the middle of the woods, the first thing she sees is a terrifying masked man with an axe running straight for her. As she runs to try to get away, she realizes she is part of an insane and deadly game. There are six other women running scared in the woods, each with a masked assassin assigned to protect them and kill everyone else. Kayla races to save herself and as many women as she can, but when they start to turn on each other, her killer instinct is unleashed as she does whatever it takes to survive.

Reviews for "Furies, The"