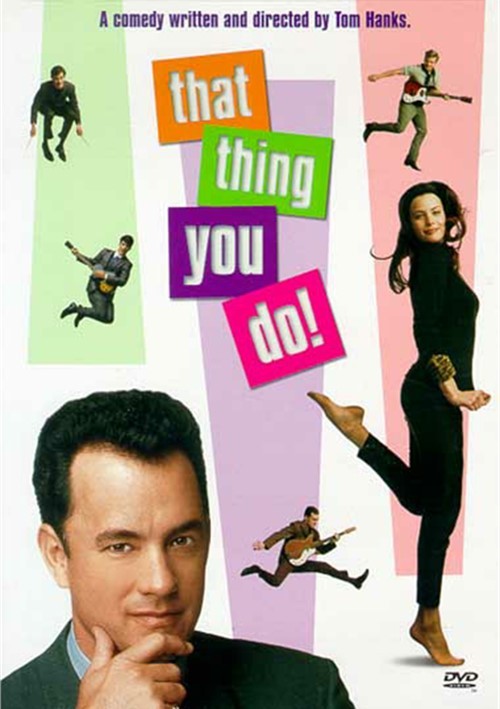 A comedy written and directed by Tom Hanks.

Tom Hanks writes, directs and co-stars in this refreshing, big-hearted comedy that captures the overnight triumph on an American rock band during the glory days of rock and roll.

When a young appliance salesman agrees to fill in for an injured drummer in a local talent show, four shooting stars are born. Faster than you can say That Thing You Do, a Play-Tone Records executive (Hanks) signs the group and catapults them to fame as their signature tune skyrockets to the top of the charts!

Review "That Thing You Do!"

Reviews for "That Thing You Do!"