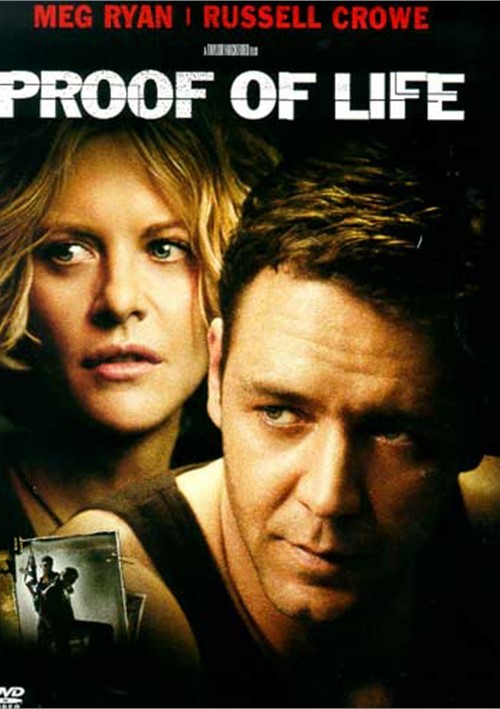 Alice Bowman is world-traveled and savvy but nothing could prepare her for this. Rebels in a politically volatile Latin American country have kidnapped her husband for ransom. The asking price: $3 million.

Meg Ryan plays Alice and Russell Crowe is Terry Thorne, the hostage retrieval expert who becomes Alice's only hope in navigating a high-stakes game where terrorists value money over life, in this suspense-packed film named one of the year's 10-best films by Time. Taylor Hackford directs, steadily tightening the emotional vise as Terry and Alice try to smoke out the perpetrators and rescue Alice's husband (David Morse)... and as both confront the gnawing awareness that they're attracted to each other. Taut, thought-provoking and terrific, Proof Of Life is gripping proof that the romantic thriller is f-rcefully alive.

Reviews for "Proof Of Life"