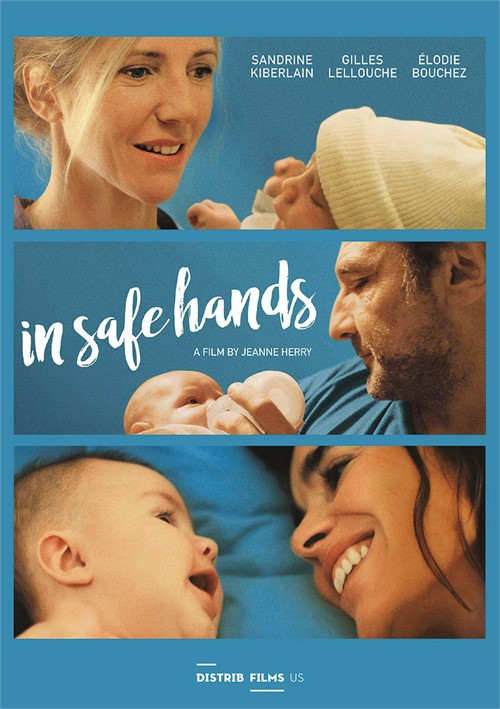 The second feature film from actress-turned-filmmaker Jeanne Herry (NUMBER ONE FAN) takes us deep into the world of French human services, where the fate of one baby exposes the conflicting fears and desires of the many people involved.

When baby Theos birth mother surrenders him for adoption, child protection services worker Karine (Sandrine Kiberlain, NUMBER ONE FAN) is called into action. Karine entrusts Theo to Jean (Gilles Lellouche, TELL NO ONE) no stranger to the foster care system himself who agrees to care for the newborn until a suitable home can be found. Meanwhile, Alice (lodie Bouchez, GUY) who has never given up on her dream to be a mother, now faces the prospect of this dream coming true.

Reviews for "In Safe Hands"