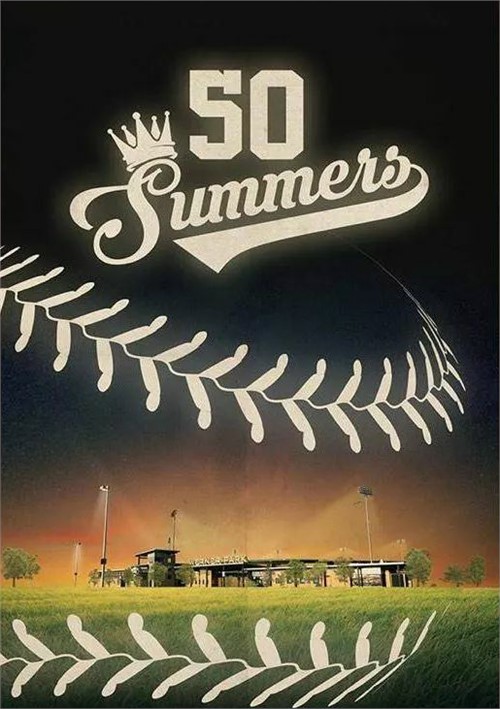 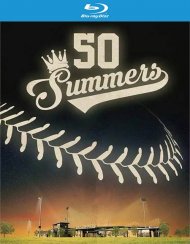 Follow Minor League Baseball's evolution over the last half century through the ups and downs of the Omaha franchise as they kick-off their historic 50th season as the affiliate of the KC Royals -the longest in all of Triple A baseball.

The film goes deeper than just Omaha, providing an in-depth look at the changing business of minor league baseball in America over the last half-century. Interviews with George Brett, Warren Buffett, Alex Gordon, Jack McKeon, Branch B. Rickey, and dozens of MiLB executives paint a picture of where the league is today and how it got there.

50 Summers pulls back the curtain on game-day life for the small, passionate front office staff on Opening Day as they prepare for the two best words in the English language: Play Ball.