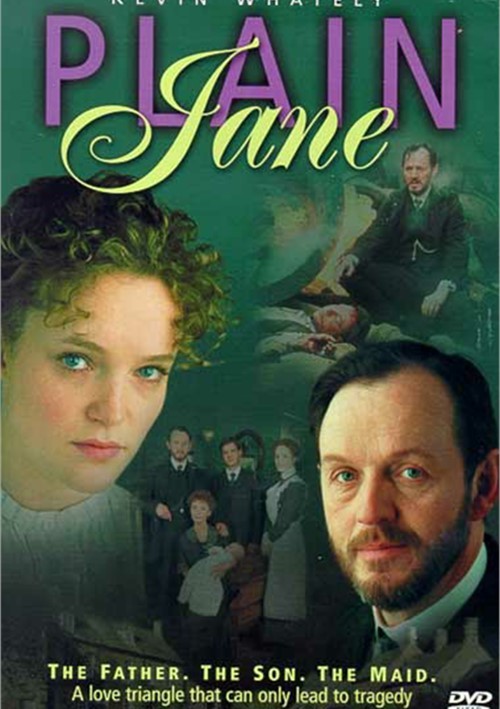 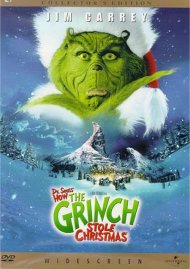 How The Grinch Stole Christmas (Widescreen) 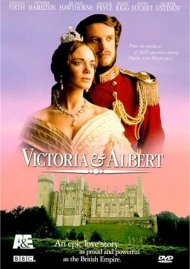 The Father. The Son. The Maid. A Love Triangle That Can Only Lead To Tragedy.

1911 London is the setting for this dark drama of sexual obsession and murder. Kevin Whately (Inspector Morse, Peak Practice) stars as David Bruce, a newly prosperous gas inspector who moves to London with his new wife and their infant daughter. Their new station in life affords them the luxury of a life-in maid named Jane.

As David's work creates more and more stress, he f-rces his attentions on his new maid, unaware that his adult son from a previous marriage is wooing the same woman.

The faÃ§ade of respectability begins to erode and what follows is a tale of secret love, addiction, lies, violence, murder and madness. The only hope of redemption exists in the character of a poor servant girl, Plain Jane!