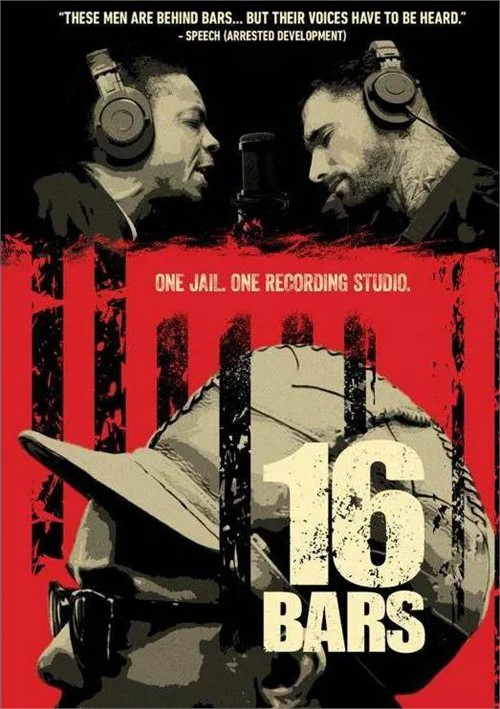 16 BARS offers a rare glimpse at the human stories and songs locked away in our nation's jails and prisons. The documentary follows a unique rehabilitation effort in a Virginia jail that encourages inmates to write and record original music. In the jail's makeshift recording studio, four men collaborate to produce an album with Grammy-winner Todd "Speech" Thomas of Arrested Development. As the creative process unfolds, these incarcerated artists must confront the traumas of their past, and music becomes the key to unlocking a new chapter in their lives. Two-time Grammy-winner Speech Thomas is widely considered one of the godfathers of conscious hip-hop. His band Arrested Development's 1993 debut album "3 Years, 5 Months & 2 Days in the Life of..." went quadruple platinum and achieved what few thought was possible at the time, establishing an Afrocentric alternative to gangster rap that was commercially viable. 25 years later, Speech continues to tour the world with his band and seek out opportunities to use music to address issues of social and racial justice. Starting in 2017, he set out on a journey to the Richmond City Jail, where he conducted music workshops with inmates. His goal was to shed light on the complex issues in our criminal justice system by bringing the voices and stories of incarcerated people to a larger audience.