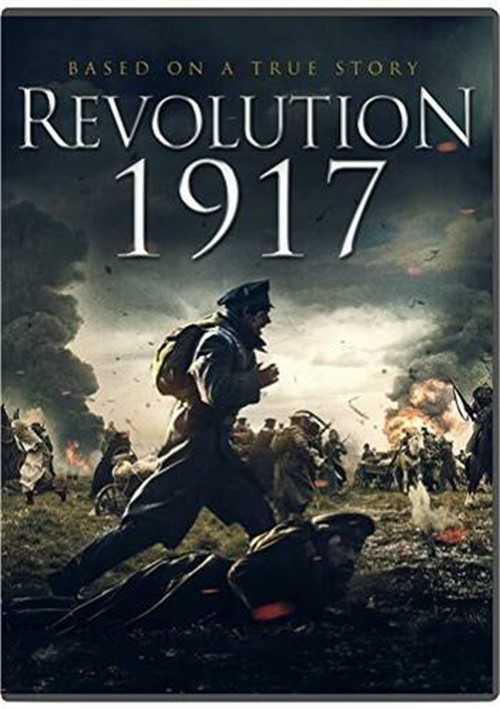 A young man goes to Paris to visit the grave of his great-grandfather, who had been an officer in the White Army during the Russian Revolution. On the headstone of the grave next to his greatgrandfather's, he notices the face of a young woman. Later, while walking through Paris, he sees a woman who looks just like the young woman he had seen on the headstone. And so begins the telling of two stories, separated by three generations and one hundred years.