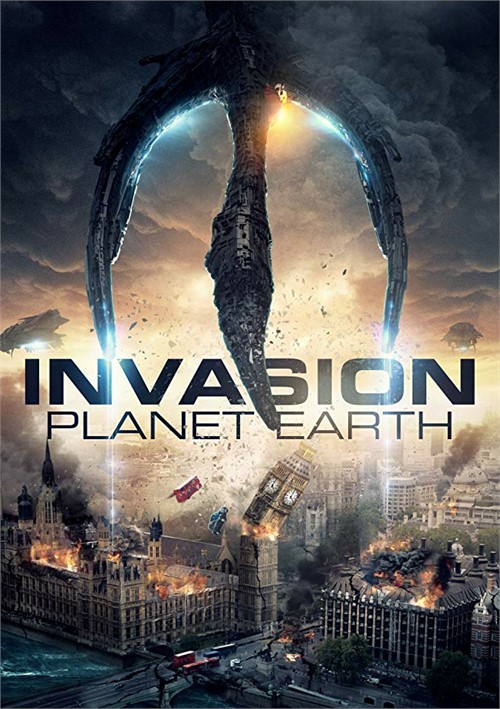 After the death of his young daughter, Thomas Dunn is a broken man. When his wife falls pregnant again, he cannot believe their luck. However, his joy is short lived, as on the very same day, the people of Earth become plagued with terrifying visions of the end of the world. When a gigantic, all-consuming alien mothership appears in the sky and launches a ruthless attack on Earths cities, chaos and destruction follows. Tom must find the strength and wisdom to save his wife and unborn child. However, first he must confront a shocking truth, which threatens the key to the survival of the human race.