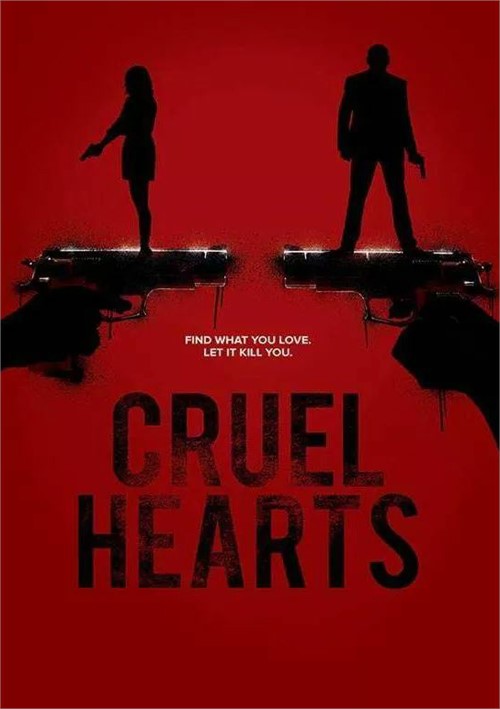 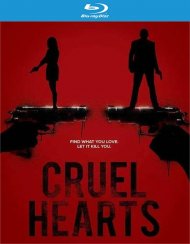 A young man, Guy, discovers the woman hes been sl--ping with is not only married, but married to Burt Walker, a notorious low-level crime boss who works for a mob outfit known only as The Organization. Worried that Walker will at some point discover the affair and kill him, Guy decides to be upfront, tell Walker about his transgression and beg for forgiveness. The ploy works, and the pair form a very unusual, and ultimately dangerous, friendship.