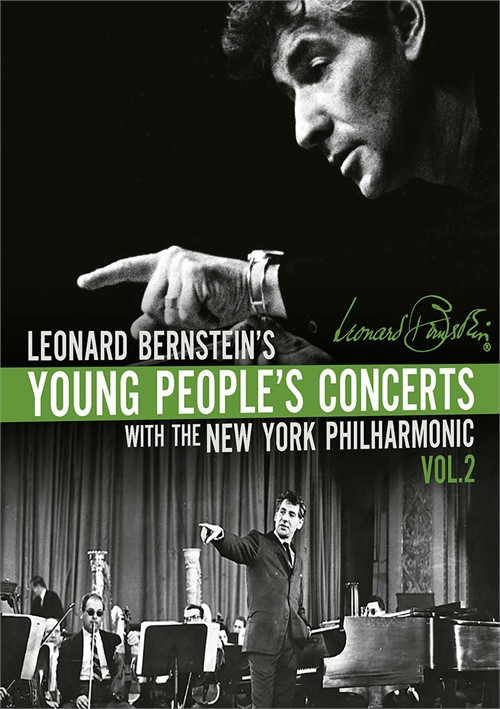 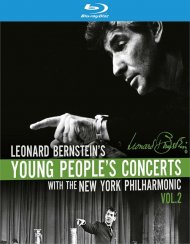 The Beethoven cycle of the 21st century! Christian Thielemanns and Wiener Philharmonikers recording of BEETHOVEN 9 had been their first recording in HD of all nine Beethoven symphonies, accompanied by nine hour-long documentaries, one on each symphony, featuring Thielemann and Prof. Joachim Kaiser. From insights into Beethovens musical thinking to interpretational comparisons, including excerpts from performances by Karajan, Bhm, Bernstein, Jrvi etc., to historical perspectives no aspect of Beethovens symphonic oeuvre will remain untreated! Thielemanns recordings of the Beethoven symphonies stand head and shoulders above the countless and mostly undistinguishable versions on offer. (Die Presse) The Vienna Philharmonic literally grew beyond itself that evening in the Konzerthaus. (Neue Zricher Zeitung) Missa Solemnis: Thielemann conjured up the gigantic cosmos of the Missa with such lightness and grace that its mystery seemed to reveal itself. (FAZ)