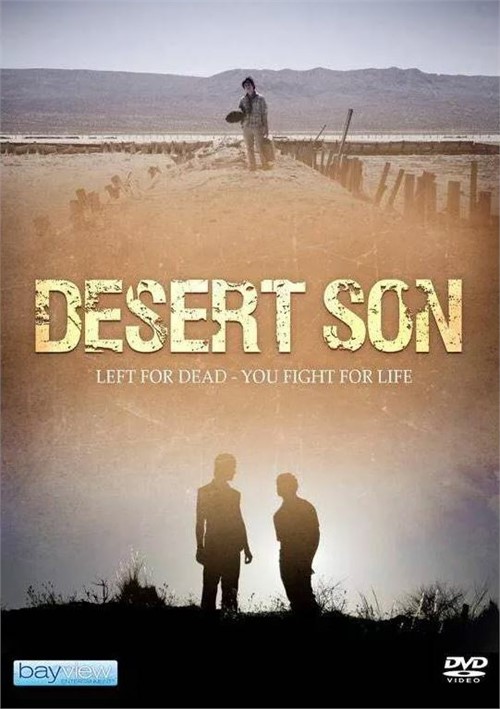 After being dropped off in the middle of the desert by his abusive stepfather, high school student Phillip finds himself cruelly cast into a game of life or death.Left for days without food or water, he eventually collapses and gives up hope, until a beautiful orphan girl named Lucy comes to his rescue.

Lucy welcomes Phillip into her makeshift home in a decaying ghost town where she lives with her boyfriend Jack.Far from society, the three runaways patrol the desert on bike and live as petty thieves.Then, reality comes crashing down as one of their crime sprees ends in tragedy.Fearing for their lives and torn up by guilt, the trio of renegades soon finds that the fight for survival against nature may suddenly become a fight for survival against each other.