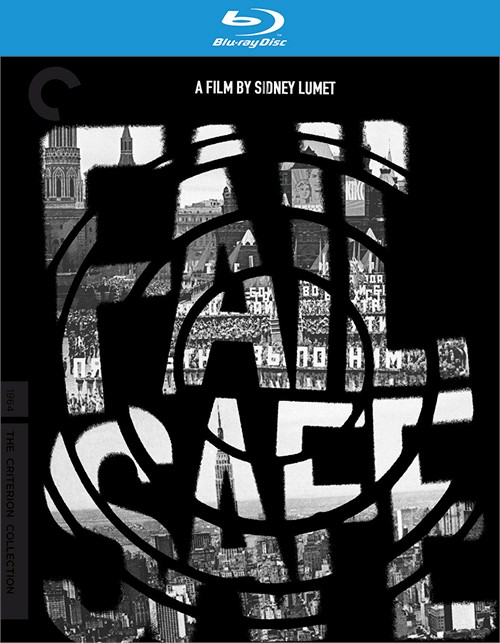 At the height of the Cold War, during the standard investigation of a possible incursion into US airspace by the Soviets, the nuclear bombers that are always in the air are sent towards their Fail-Safe points, about which they orbit while waiting to be sent to their targets if a preemptive attack by the USSR is confirmed. The alert turns out to be false and the various flights are recalled, but a technical error occurs, and one flight of 6 aircraft, armed with multiple 20 megaton nuclear weapons, passes beyond its Fail-Safe point, and heads towards its assigned target of Moscow. With the World racing towards WWIII, can the US President and Soviet Premier overcome their distrust, and avoid nuclear annihilation?!