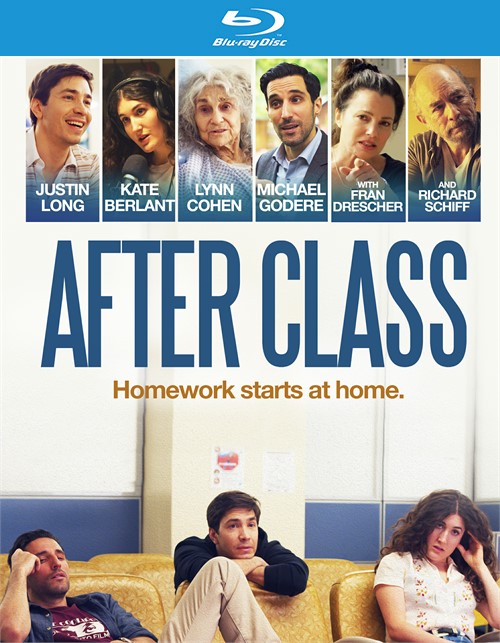 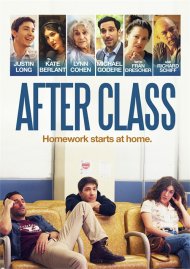 The Cohn family are determined to make an around-the-clock effort to support their matriarch, Agatha, when she's admitted to New York's Presbyterian Hospital and is expected to die within a few days. No one's handling this particularly well and, to make matters worse, each family member is struggling with other problems of their own. Agatha's grandson, Josh, is dealing with the aftermath of his controversial behavior as a college professor, just when his out-of-control sister decides to move in with him in the middle of the night. Agatha's daughter, Diane is fully unprepared for a life without her mother, and is handling things in a bit of an unusual way... by cleaning out her mothers apartment and giving all of her items away, while shes still alive. And, oddly enough, she ends up finding comfort in an unexpected place... her ex-husband. This laugh-out-loud comedy is about how sometimes your crazy family can really come through, just when you need them the most.

Reviews for "After Class"