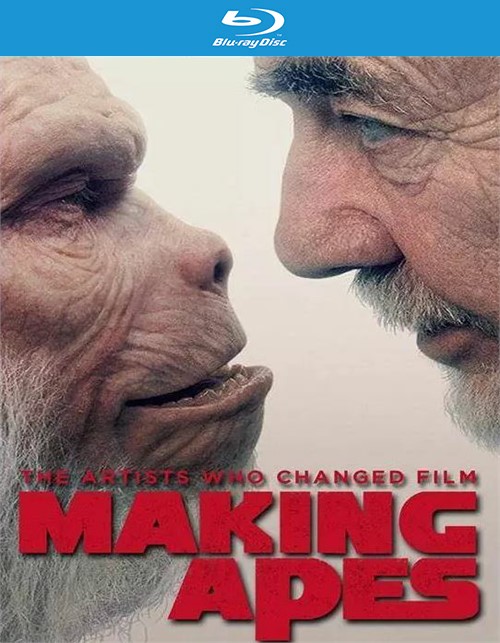 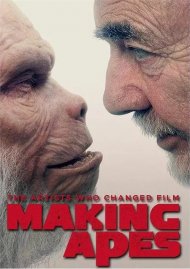 For over a century, make-up artists have dazzled audiences by creating extraordinary characters and creatures on screen. 50 years ago, a group of ambitious make-up artists led by John Chambers and Tom Burman ushered in a new era of cinema with their groundbreaking work on Planet of the Apes. Featuring interviews with the original make-up team along with artists who were influenced by them, actors who wore the make-up, filmmakers, historians and more, Making Apes tells the emotional and thrilling story of how Hollywood was changed forever.

Reviews for "Making Apes: The Artists Who C"