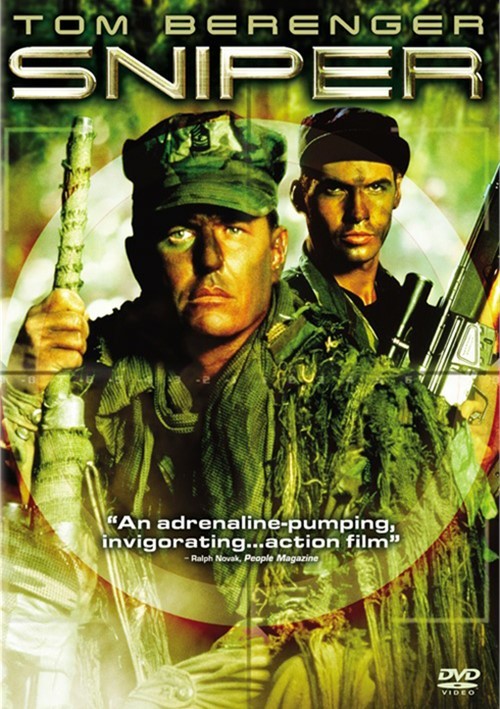 One shot. One kill. No exceptions. By that hard and fast rule, legendary Marine sniper Tom Beckett serves his lonely duty. With a dossier boasting 74 confirmed kills, he may be ready for his final assignment. But is he ready for his toughest? As his spotter, the Pentagon has chosen GS-9 Richard Miller - a silver-medal marksman aiming for a Washington promotion. Together the bush-savvy gunner and the inexperienced bureaucrat must track down and eliminate a powerful rebel leader and his Colombian drug-lord financier. It's a suicide mission into the jungles of Central America, where a man carries his life in his hands - and lives it one bullet at a time.