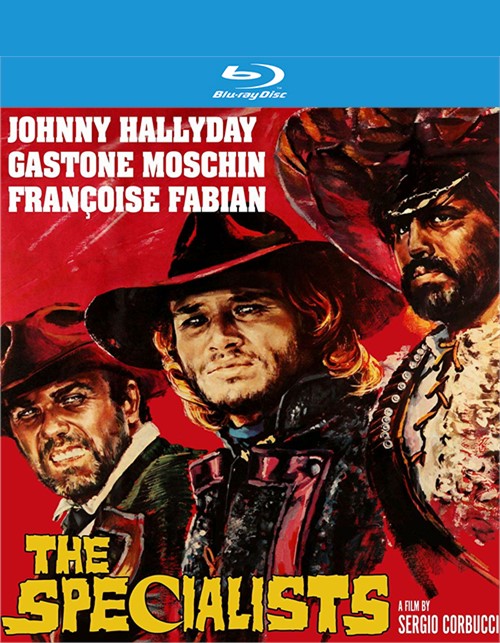 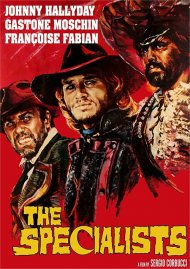 From Sergio Corbucci, the legendary director of Django, Navajo Joe, The Great Silence, Companeros and The Mercenary comes this thrilling spaghetti western starring French music and film great Johnny Hallyday (The Man on the Train, Dtective, Vengeance). Notorious gunfighter Hud Dixon (Hallyday) arrives in Blackstone, a town where his brother was wrongfully accused of robbing a bank and lynched for it. As Hud seeks revenge, he starts to discover the truth behind the stolen loot, and has to contend with an idealistic sheriff, a beautiful and seductive female banker, a corrupt businessman and a one-armed Mexican bandit, who was once his friend. Gastone Moschin (The Conformist, Caliber 9) and Franoise Fabian (Belle de Jour, My Night at Mauds) co-star in this fully restored adventure-yarn gorgeously shot by Dario Di Palma (The Seduction of Mimi, The Oldest Profession).

Reviews for "Specialists, The"