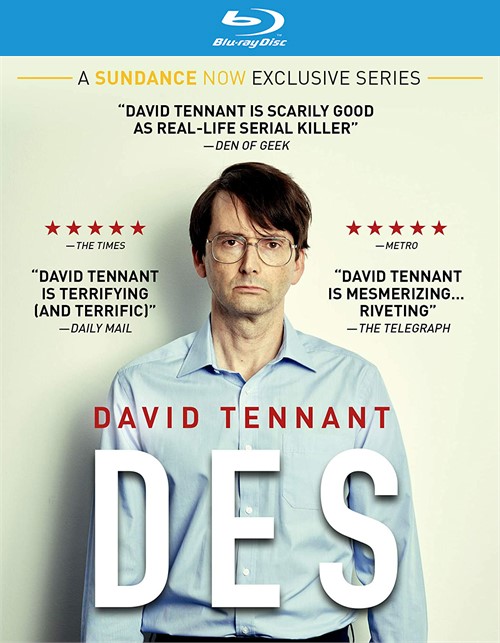 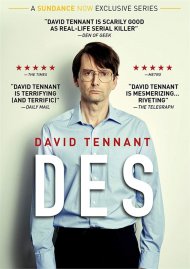 Des, a three part drama produced for British television, focuses on one of the most infamous cases in UK criminal history, that of serial killer Dennis Nilsen. Told through the prism of three men - Dennis Nilsen played by David Tennant, Detective Chief Inspector Peter Jay played by Daniel Mays and biographer Brian Masters played by Jason Watkins - this gripping thriller explores how a man like Nilsen was able to prey on vulnerable young men in 1980s Britain. The series not only highlights the police investigation and trial, but also the effect of the media coverage on public perceptions of the victims at the time - many of whom were gay - raising questions of just how far have we really come since.