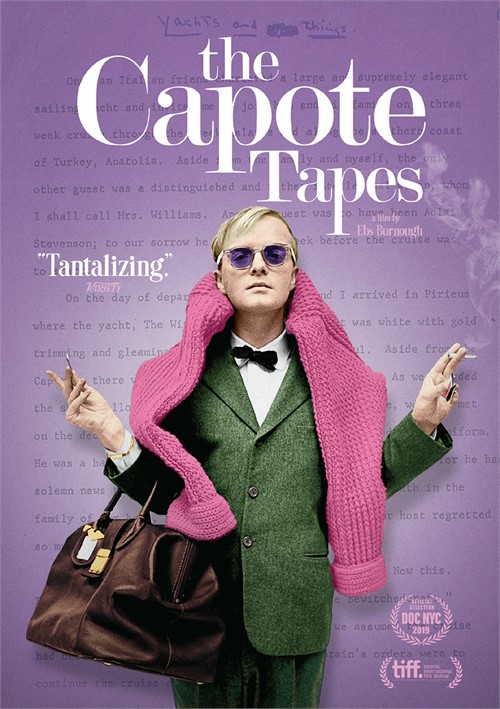 In the 35 years since his death, Truman Capote has remained a source of curiosity to many. His works, including Breakfast at Tiffany's and In Cold Blood, have maintained their place in the literary canon of great twentieth century American literature and still appeal to readers across the globe today. Answered Prayers was meant to be Truman Capote's greatest masterpiece, an epic portrait of NYC's glittering jet-set society. Instead, it sparked his downfall. Through never before heard audio archive and interviews with Capote's friends and enemies, this intimate documentary reveals the rise and fall of one America's most iconic writers.

Reviews for "Capote Tapes, The"