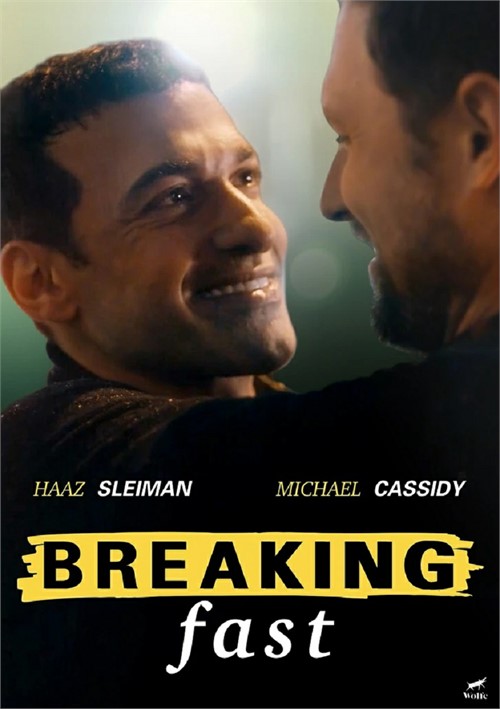 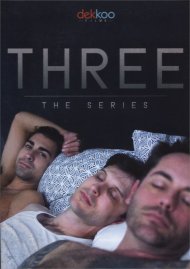 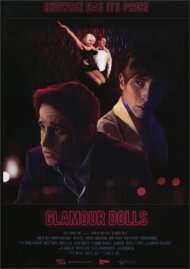 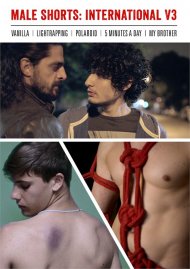 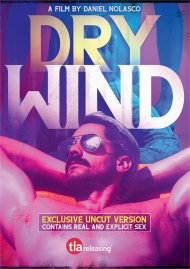 Set against the twinkling lights of West Hollywood, Breaking Fast is a delightful new culture-clash romantic comedy that follows Mo (Haaz Sleiman), a practicing Muslim still reeling from heartbreak. When an All-American guy named Kal (Michael Massidy) offers to join him in his nightly Iftars - the traditional meal eaten by Muslims during Ramadan - meal after meal, the two start to discover they have more in common than meets the eye. The two soon start to fall in love over all the things that they have in common and - more importantly - the things they don't.