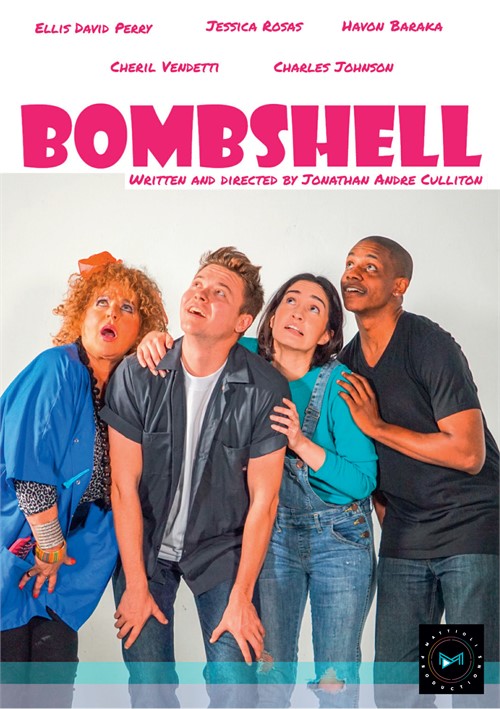 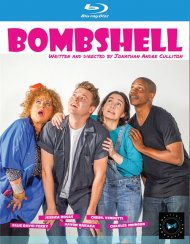 Bombshell is a short, seven-episode comedy series about Jay, a queer transman navigating the shark-infested waters of LA's gay dating scene. He's young, single, looking for fun, but when the bedroom door closes his private world becomes an arena for cis men and the questions they have. Jay is joined by his chosen family, Selena, his Angeleno best friend, Darlene, the Bostonian Hairdresser, and Penis Mascot, the cartoon caped penis personifying his id. When he meets Joe, a kind genuine guy who's really into him, he doesn't exactly know how to act and must learn self-respect to save any hope for his new relationship.