Are We Lost Forever 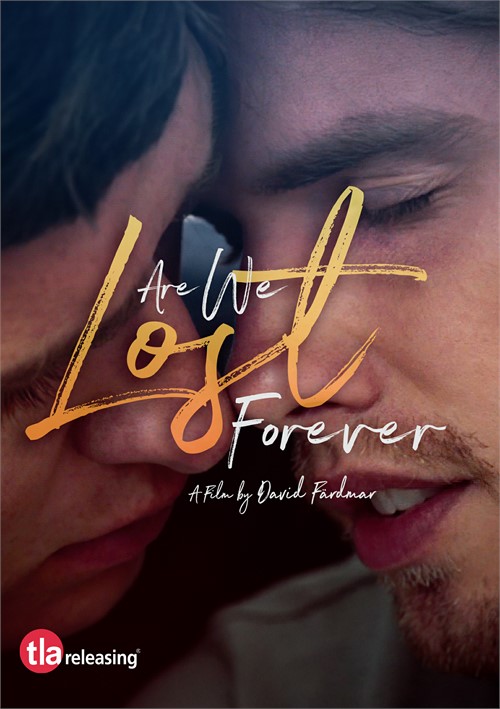 Are We Lost Forever

Are We Lost Forever follows two young men who may have come to the end of their long-term relationship. For Hampus (Jonathan Andersson), breaking up with Adrian (Bjorn Elgerd) is a good thing. He's happy to veer away from the destructive path that their relationship had been taking. For Adrian, it's quite the opposite. He's devastated to lose his lover and will stop at nothing to win him back. The fallout of their break-up is divided into stages of desperate attempts to reunite, as well as rebounds that sometimes push them further apart and sometimes bring them closer together. This feature-length debut from award-winning short film director David Fardmar is a poignant, sexy and bittersweet romantic drama.

Review "Are We Lost Forever"

Reviews for "Are We Lost Forever"