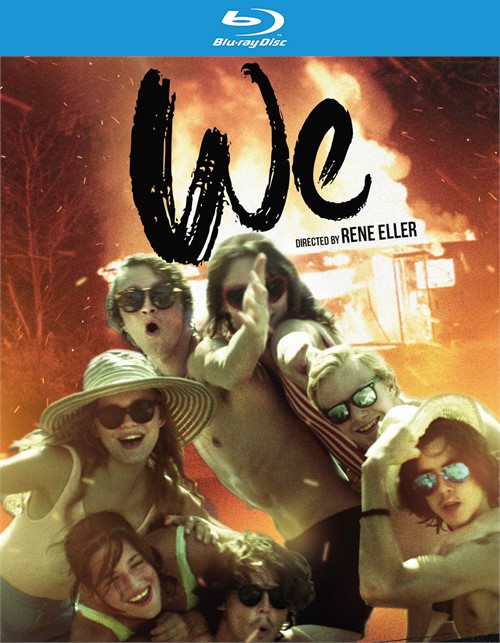 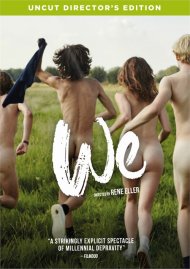 Sex, nihilism and aimless youth... in a Belgian-Dutch border village, eight privileged teenagers play increasingly dangerous games of self-discovery one hot summer. They challenge each other and themselves and soon, their sexual curiosity starts to blur the lines between right and wrong. Their adventure starts aimlessly, idyllically. They light fires at their clubhouse out in the sticks, pull pranks and have it off. Those kicks prove not to be enough. Their originally innocent sex games gradually turn into professionally sold porn, sexual assault, prostitution and blackmail. Their playful lives acquire a dark undercurrent and come to a crashing halt when something goes badly wrong. This modern coming-of-age story is an adaptation of the controversial novel Wij by Elvis Peeters.