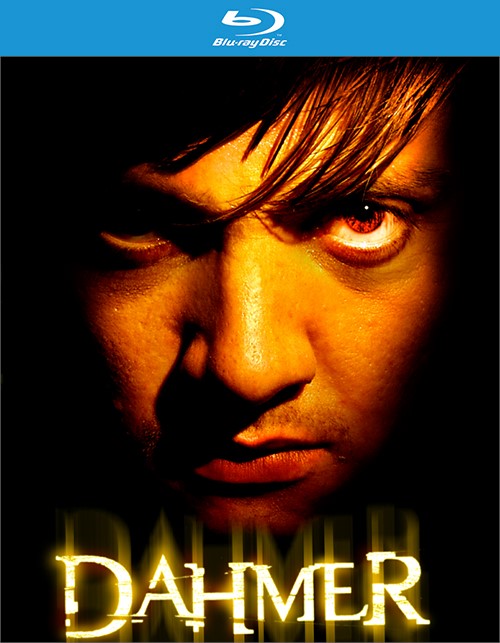 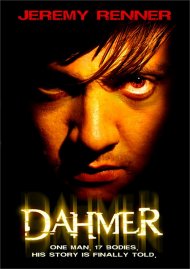 In this fictionalized, fragmented biopic of one of America's most notorious serial killers, Jeffrey Dahmer (played by Jeremy Renner in his stunning breakthrough role) contemplates his latest potential victim, a young man named Rodney (Artel Kayaru). As Dahmer considers the fate of his prey, we see flashbacks to the events that led to the evolution of a monster, from Dahmer's d relationship with his father (Bruce Davison), to his first kill, to his patrolling of the gay bars of Milwaukee. A brand-new Collector's Edition of this critically-acclaimed indie cult hit is coming to DVD and Blu-ray.