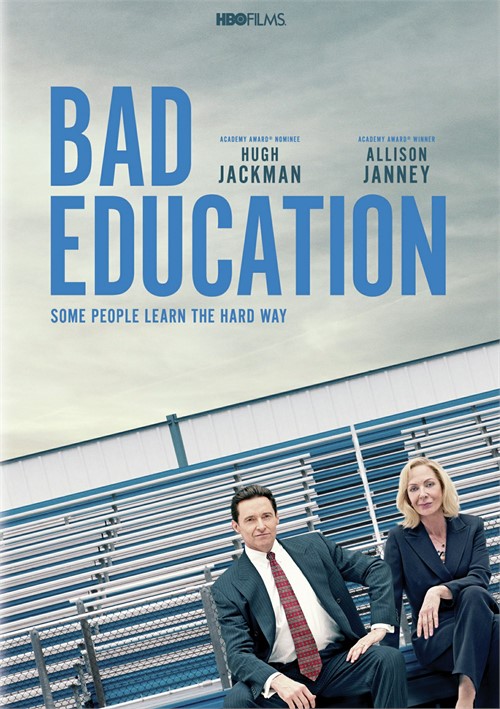 Frank Tassone (Hugh Jackman), a deeply closeted Long Island school superintendent, and Pam Gluckin (Allison Janney), his assistant, are credited with bringing their district unprecedented prestige - and consistently-rising property values. Frank is a master of positive messaging, whether before an audience of community leaders or in an office with a concerned student or parent. That changes when a student reporter (Geraldine Viswanathan) uncovers an embezzlement scheme of epic proportions, threatening everything Frank has built - as well as a new secret romance with a former student (Rafael Casal) - prompting Frank to devise an elaborate cover-up. Based on a true story, this pitch-black new comedy from acclaimed Thoroughbreds director Cory Finley is a riveting must-see!