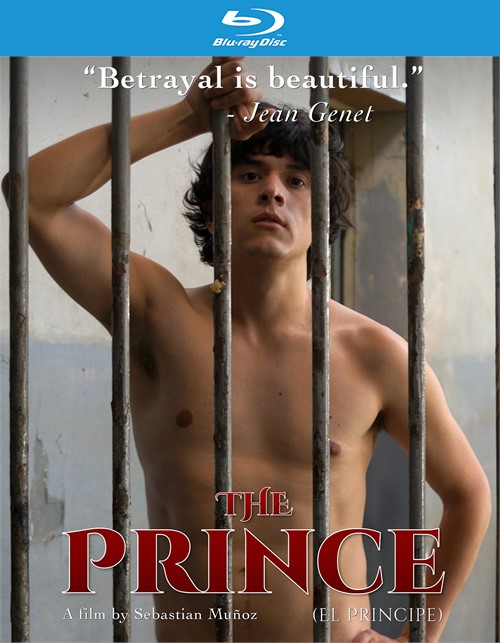 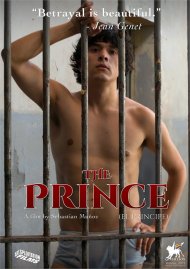 The Prince is an explosive homoerotic drama set in a repressive 1970s Chilean prison. During a night of heavy drinking, Jaime, a hot-tempered narcissist, suddenly stabs his best friend. He is sent to jail for murder and there, alone and afraid, he comes under the protection of a tough older inmate known as The Stallion. The unlikely pair begin a clandestine romance but violent power struggles inside the penitentiary threaten their bond. This searing story of survival at all costs, takes its inspiration from Jean Genet's Un Chant d'amour and Fassbinder's Querelle in its affecting exploration of masculine aggression, conflicting loyalties and pent-up sexual desires.

Reviews for "Prince, The"