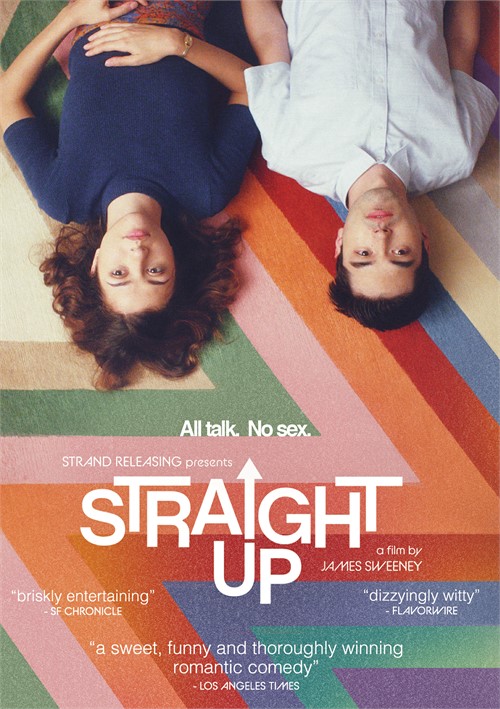 Todd (writer-director-star James Sweeney) is a hyper-articulate, obsessive compulsive gay twenty-something whose fear of dying alone leads him to a baffling conclusion... maybe he's not really so gay after all?! When he meets Rory (Katie Findlay), an equally whip-smart stuggling actress with her own set of insecurities, the two forge a relationship that is all talk, no sex. Now it's a matter of how long it will work! Straight Up is a razor-sharp rom-com that's equal parts classic Hollywood and distinctly 21st century exploring how elastic our definitions of love and sexuality can get.

Reviews for "Straight Up"