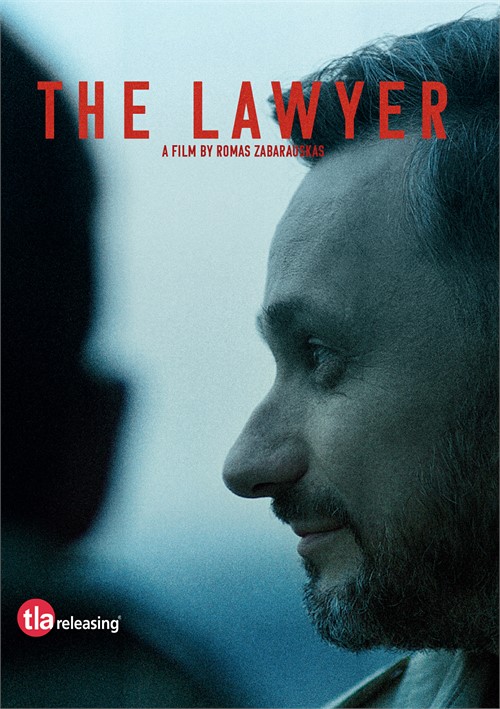 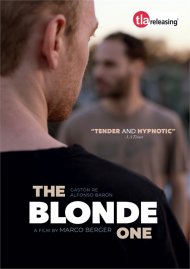 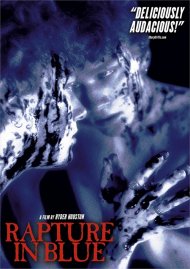 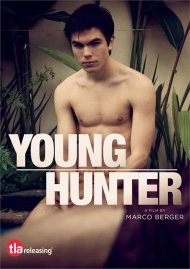 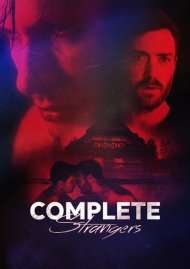 Life just drifts by for corporate lawyer Marius... until he finds an unexpected connection with the dark and handsome Ali, a Syrian refugee who doubles as a sex-cam worker. After Marius's estranged father passes away, his infatuation intensifies. He inevitably flies to Belgrade to meet Ali in person, in hopes of a romantic week with his mysterious object of desire. Although off-camera, things might not be exactly as they seemed.

Reviews for "Lawyer, The"