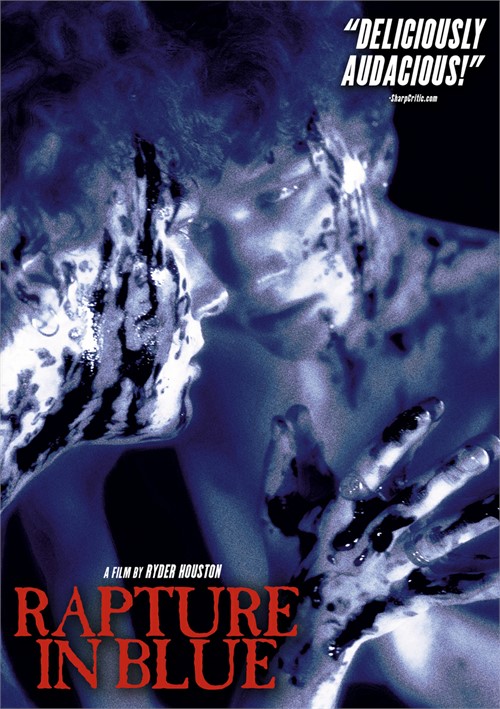 Like a David Lynch thriller filmed through a queer lens, writer-director Ryder Houston's Rapture in Blue follows a young man's quest through flickering neon and hazy noir shadows to find his true self. After Jason (Bryce Lederer) tries to use his childhood home for a steamy rendezvous with his girlfriend Valerie (Sarah Greenfield), they discover it has been newly occupied by the smoldering Sebastian (Tanner Garmon), who eagerly warms up to anxious Jason. Wracked with desires he's long tried to ignore while also being pressured by his girlfriend's sensual advances, a growing sense of unease and dread permeates his life. After receiving an "impossible" photo of him embracing Sebastian, Jason realizes he needs to confront the madness consuming him from all sides.

Reviews for "Rapture in Blue"