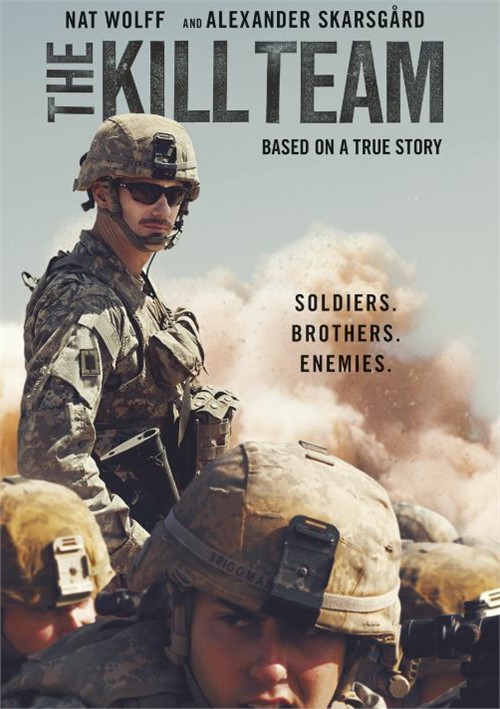 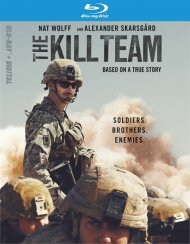 Equal parts infuriating and illuminating, THE KILL TEAM looks at the devastating moral tensions that tear at soldiers psyches through the lens of one highly personal and emotional story. Private Adam Winfield was a 21-year-old soldier in Afghanistan when he attempted with the help of his father to alert the military to heinous war crimes his platoon was committing. But Winfields pleas went unheeded. Left on his own and with threats to his life, Private Winfield was himself drawn into the moral abyss, f-rced to make a split-second decision that would change his life forever.

With extraordinary access to the key individuals involved in the case including Private Winfield, his passionately supportive parents, and Winfields startlingly candid compatriots in the so-called Kill Team Krauss expertly constructs a film that is a balanced and nuanced look at the personal stories so often lost inside the larger coverage of the longest war in US history.

Reviews for "Kill Team, The"