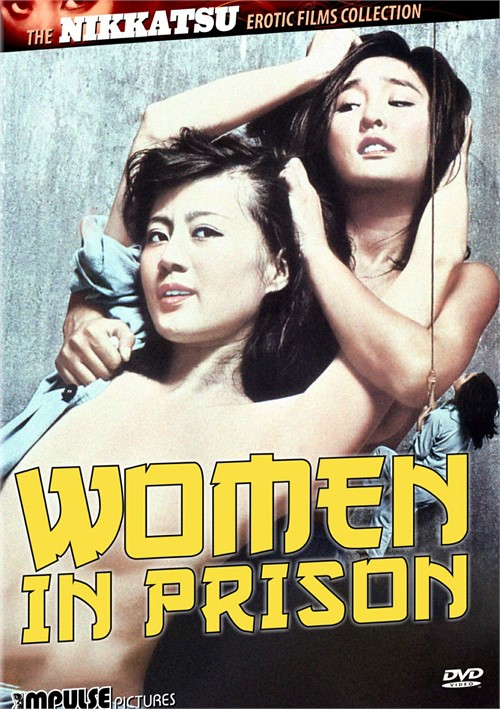 Thinking she is soon to be a bride, young Ryoko instead learns that her would-be fiance is already married to the precocious Jun. An act of vengeance sends Ryoko behind bars, where she shares a cell with a group of sexually frustrated women who will stop at nothing to release their violent emotions. With her release date nearing, Ryoko is taken by surprise when her nemesis, Jun, moves into her cell. After learning that Jun has suffered a similar fate at the hands of the same man that wronged her, she has to decide who the real enemy is - and what she wants to do about it! Another in the irresistible canon of Nikkatsu's "Women in Prison" genre - not to be missed!

Reviews for "Women in Prison"