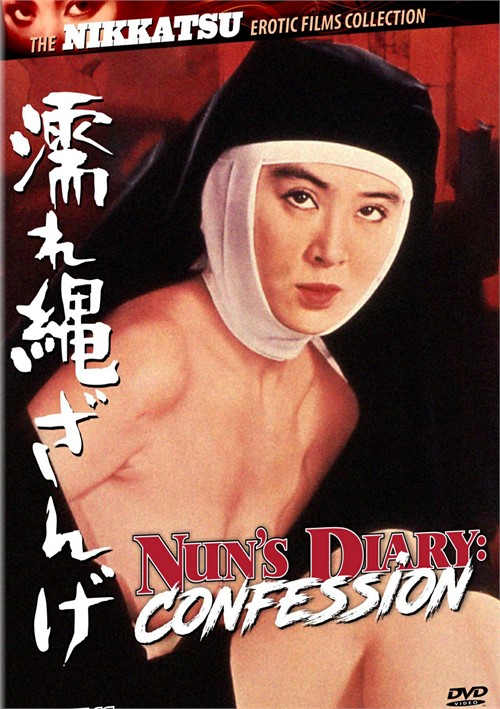 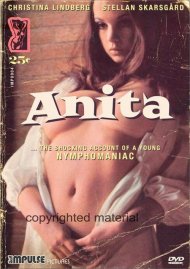 Darling young Miki's marital happiness is shattered when her honeymoon is interrupted by a couple of ruffians who assault her husband and violate her. So embarrassed by this, Miki's husband f-rces her to leave and never come back. Now feeling lost and suicidal, Miki encounters Priest Xavier, who convinces her to come with him and be taken under the wing of his flock of nuns, led by Sister Maria. But as Miki settles in, she soon learns that things aren't as they first appeared... These nuns are part of a secret club for local sinners - a bacchanal where Miki, as the new girl, is to be sold off to the highest bidder who can then do whatever he wants with her. Miki's love interest sees this as it happens - but will he be able to save her?