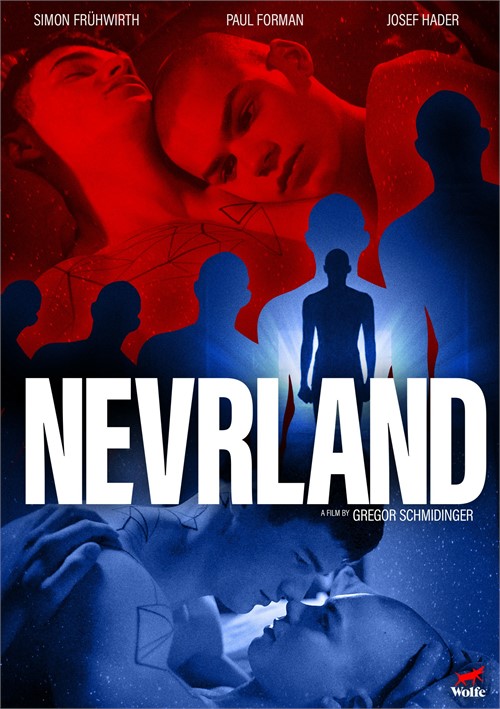 17-year-old Jakob lives with his father and grandfather in a small apartment in Vienna. Planning to start college soon, he takes a temporary job at his father's workplace, a slaughterhouse. His anxiety disorder gets out of control and soon gains the upper hand in his life. One night he meets the 26-year-old artist Kristjan on a cam-chat sex site. Their conversation leads to a virtual friendship, and in the real world, too, though they never really meet, the two men's paths cross in uncanny ways. After a devastating personal loss, Jakob musters all his courage and arranges to hook up with the mysterious stranger. By the time the two find themselves face to face in Kristjan's apartment, Jakob has already passed the point of no return en route to Nevrland and the wounds of his soul.

With vivid imagery and atmospherically dense scenes, director Gregor Schmidinger shows the process of sexual awakening and self-discovery as an existential journey in which the borders between reality and fantasy become increasingly blurred. Nevrland is a psychological coming-of-age film about the courage it takes to be oneself and the daunting fear blocking the way.