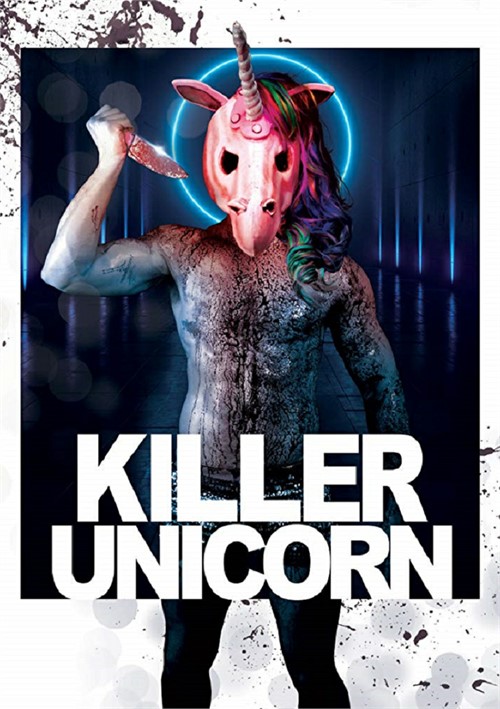 Danny is your average Brooklyn party boy. This year, he and his friends couldn't be more excited about the upcoming Enema Party - where one comes to get douched and dance! The night takes a turn for the worst when Danny is attacked by a stranger. In the end, his fabulous friends save his life, but not without deadly consequences. A year later, Danny is still dealing with the trauma. His friends want him to face his fears and get back out into the world, but he refuses... until a new boy named PuppyPup enters his life and he decides to give going out a second chance. It's not until his friends start to disappear and get killed in gruesome ways that he realizes he's still in danger! A man wearing a unicorn mask is killing off Brooklyn nightlife, one queen at a time, and he won't stop until he has his revenge!