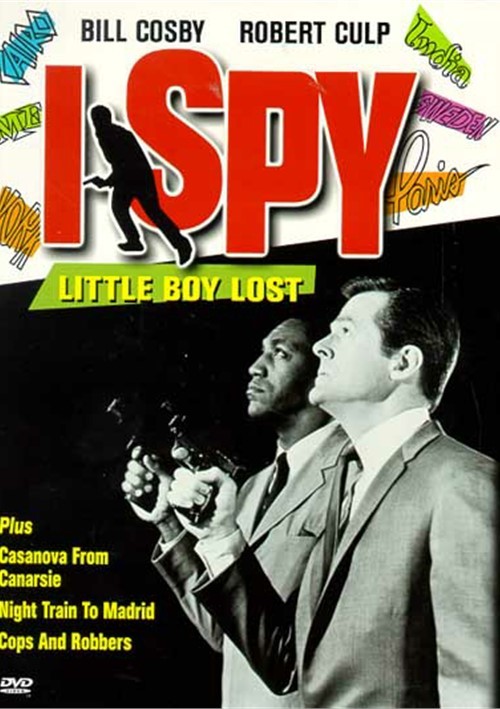 A teen-aged boy, reacting to the cold indifference of his father, a busy scientist, becomes the object of a frantic search by friendly and enemy agents when he disappears with a piece of classified equipment.

A troupe of USO entertainers is headed by a self-centered comedian who becomes an enemy propaganda target.

A meek ex-government file clerk with knowledge of the U.S. nuclear program goes on vacation in Spain and becomes the target of a modern Mata Hari.