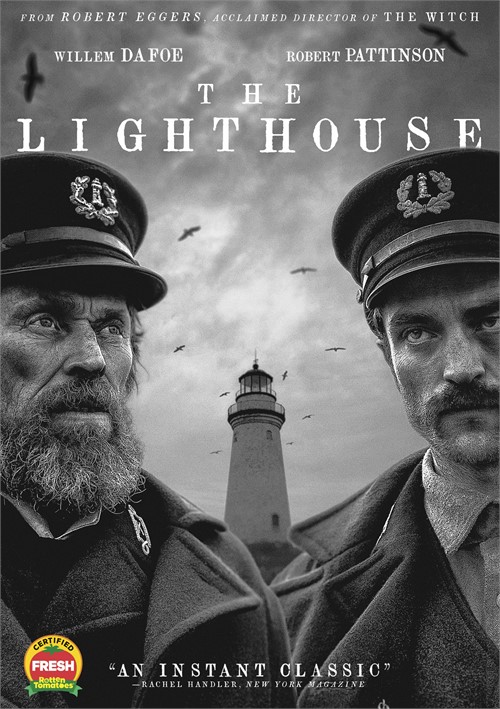 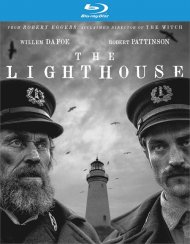 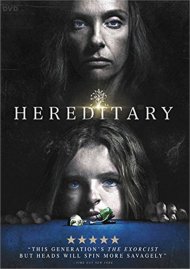 From Robert Eggers, the visionary filmmaker behind the modern horror masterpiece The Witch, comes this and hallucinatory tale of two lighthouse keepers (Willem Dafoe and Robert Pattinson) on a remote and mysterious New England island in the 1890s. As an approaching storm threatens to sweep them from the rock and strange apparitions emerge from the fog, each man begins to suspect that the other has become dangerously unmoored. Though it's not explicitly a gay-themed film, there a lot of homoerotic elements that bubble up to the surface during this dark and stylish two-hander.

Reviews for "Lighthouse, The"