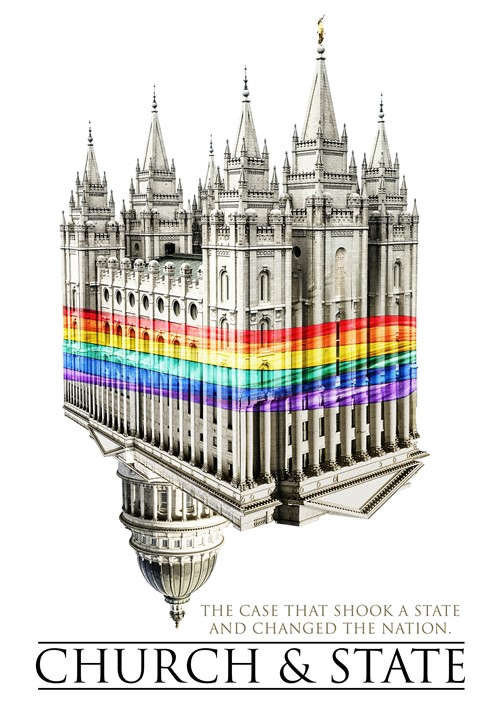 A documentary about the surprise federal court ruling in 2013 that legalized gay marriage for Utah, triggering a fierce legal battle in a state where Mormon church values control the Legislature and every aspect of public life. Directed by Holly Tuckett and Kendall Wilcox, Church & State chronicles the improbable story of a brash, inexperienced gay activist and a tiny Salt Lake City law firm that joined f-rces to topple Utah's gay marriage ban. It is a story of triumph, setback, and a little-known lawsuit that should have failed, but instead paved the way for a U.S. Supreme Court decision that legalized same-sex unions nationwide.