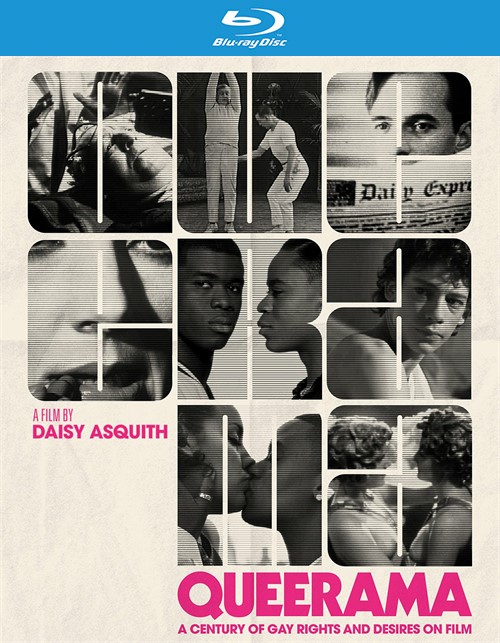 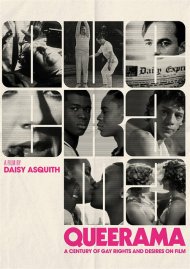 Queerama is a film created from a treasure trove of BFI archives. The story traverses a century of gay experiences, encompassing persecution and prosecution, injustice, love and desire, identity, secrets, forbidden encounters, sexual liberation and pride. The soundtrack weaves the lyrics and music of John Grant and Hercules and Love Affair with the images and guides us intimately into the relationships, desires, fears and expressions of gay men and women in the 20th century - a century of incredible change. Starting with the first gay relationship on film, released in 1919, Different From the Others, Queerama offers a wealth of unknown newsreel and amateur film from the 20s and 30s, the sub textual references in 40s cinema; the arrests and prosecutions of gay men for 'gross indecency' in the 50s; the early gay rights marches and decriminalization of the 60s and 70s; the campaigns for an equal age of consent and against section 28; the Pride movement and AIDS crisis in the 80s and 90s; the sexual liberation of the 2000s queer and transgender scenes and the chemsex, gay parenting and marriage campaign of recent years.