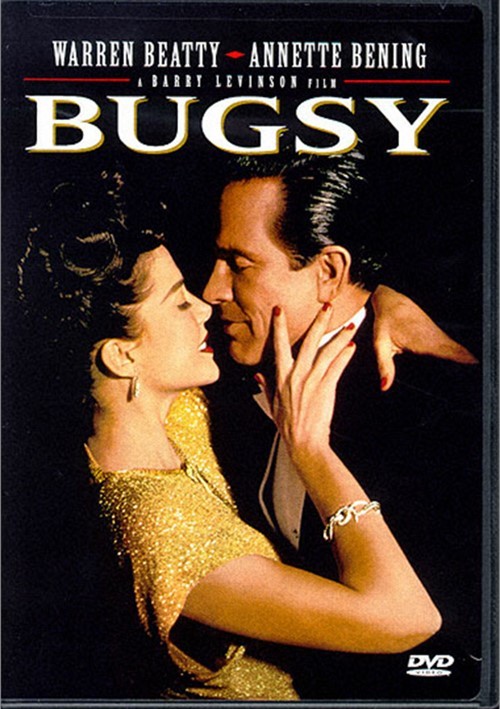 Warren Beatty and Annette Bening star in the incredible true story of Benjamin "Bugsy" Siegel, the playboy gangster who betrayed the Mob for love. A cold-blooded killer who dreamed of Hollywood stardom, a crazed"patriot" who plotted against Mussolini, and the brillian visionary who carved Las Vegas out of the dry Nevada desert, Bugsy had it all. Until he fell for the one woman who wanted more.