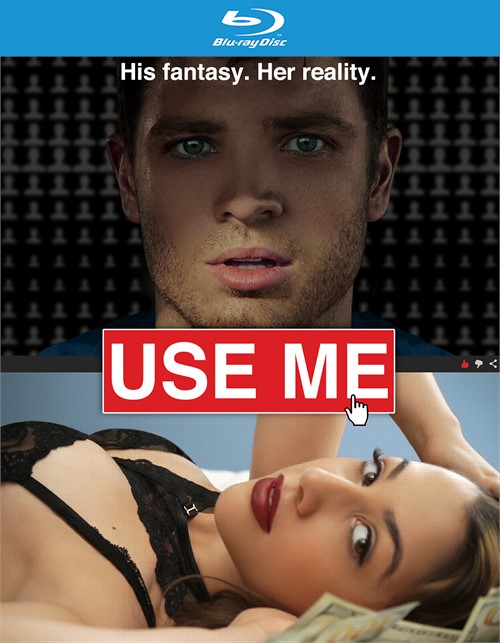 Australian filmmaker Julian Shaw (as himself) travels to the United States to direct a documentary focusing on 'mental humiliatrix' Ceara Lynch (as herself). She dominates a new niche of online sex work and has made a fortune by humiliating men over the Internet... without ever exposing her naked body or meeting them in person. Ceara ensnares Julian in her illusory world and he quickly develops misplaced feelings for her. His newfound proximity reveals that, in her work, the line between fantasy and reality isn't as clear as she has lead him to believe. Could it be that Ceara is blackmailing clients who trusted her with personal, deeply embarrassing material? An initially tantalizing documentary project turns into a private investigation as the jilted Julian digs deeper into his subject's morally questionable professional life. When he engineers a real-world encounter between Ceara and one of her suspected marks, what was meant to be entertainment becomes a matter of life and death.

Reviews for "Use Me"