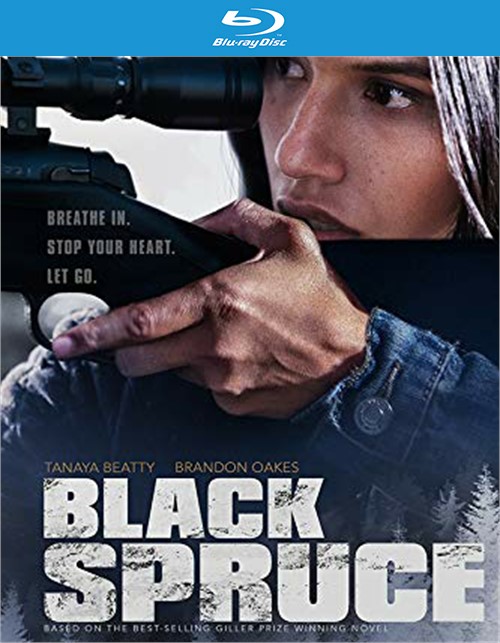 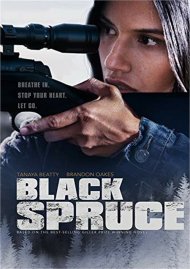 Based on the Giller Award-winning novel of the same name by Joseph Boyden, Black Spruce is a story of identity and survival. The disappearance of a young Indigenous woman named Suzanne Bird triggers events in two worlds: in Moosonee, the remote Northern Ontario community she fled years ago, and Toronto, where she modeled before vanishing into the ether. Her sister Annie is a hunter, a fiercely-independent woman, whos always resented her weaker twin. Their mothers despair sends her south to retrace Suzannes steps. Her life in Moosonee soon recedes as shes drawn into the glittering artists and models scene her sister left behind. Meanwhile, her uncle Will copes with the dangerous consequences of Suzannes disappearance and comes up against the ghosts of his own private tragedy. The two worlds finally collide in the fallout from the missing woman's troubled life.