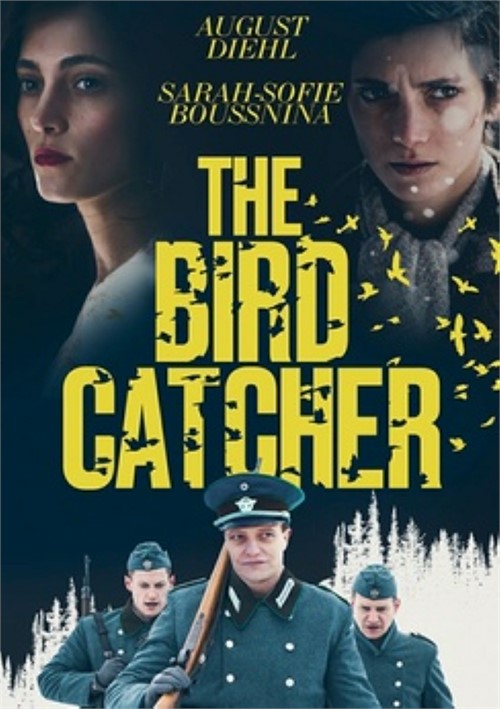 The Bird Catcher is a suspenseful, coming of age story set against the backdrop of violence and prejudice. Inspired by the little known actual stories of Norwegian Jews during World War II. This film uncovers a hidden slice of history that grips at the heart and inspires us all at the deepest level - its a profound fable of identity and loss, of f-rced migration and the cost of war.

Esther (Sarah-Sofie Boussnina), a Jewish girl has her world torn apart when the Nazis unleash their reign of terror on her small town.

On her attempt to escape to Sweden, Esther ends up on a occupied farm where she befriends physically challenged Aksel (Arthur Hakalahti). To save her from being discovered by the Nazis, she disguises herself as a boy and the daily challenge to keep her true identity a secret, leads to a series of choices and consequences which shift the paths of those around her.

Reviews for "Birdcatcher, The"