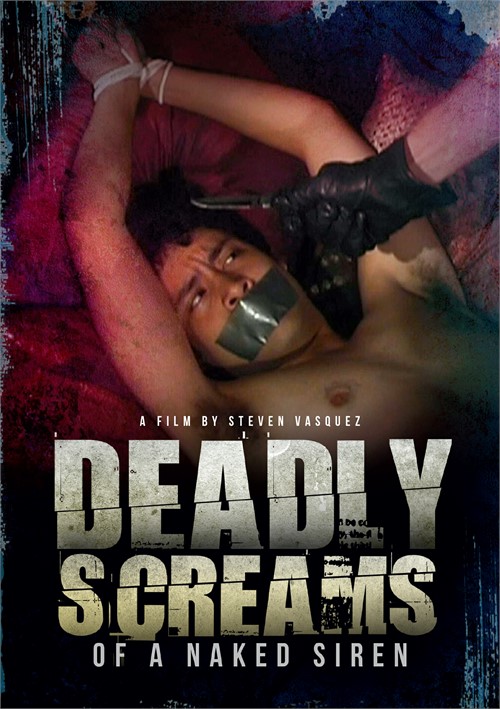 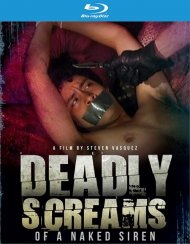 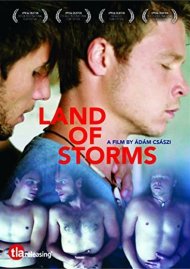 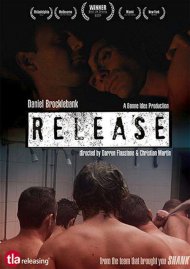 Revisiting his second feature film A Siren in the Dark, director Steven Vasquez has re-edited the analog master, enhanced and upgraded it to HD. Along with a new soundtrack, storyline and new eye candy aplenty, he has completely transformed his original film. Deadly Screams of a Naked Siren introduces Christian (Tristan Adler) a college news reporter who sets out to interview Epiphany (Kory Anders), the niece of the only living person to escape a gender changing siren. The deadly siren (Orion Cross) is responsible for the murders of two young men Kevin McKendrick (James Townsend) and his abusive lover Danny Pennington (Todd Williams). Even though these events happened eleven years ago, Christian wants to know all the deviant sexual details. This new TLA Exclusive from Babaloo Studios includes plenty of deleted scenes from both the original and redux along with never-before-seen "sexy" scene footage. Raw and unedited!

Reviews for "Deadly Screams of a Naked Sire"