Blinded By The Light (Blu-ray+Digital) 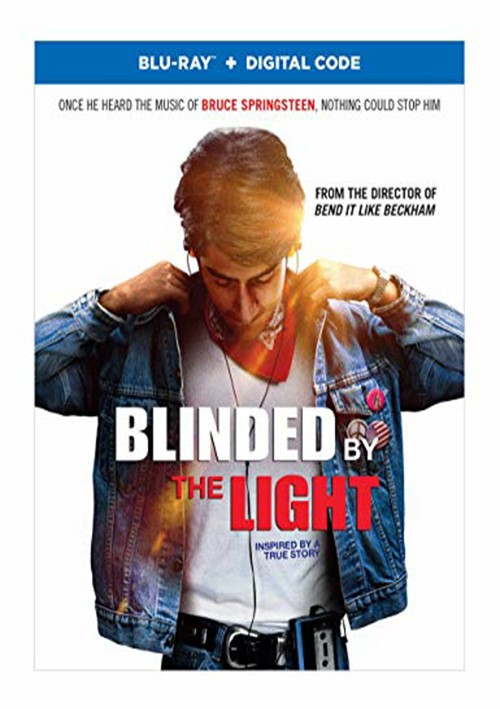 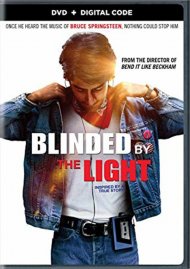 Blinded By The Light (Blu-ray+Digital)

Blinded by the Light is a joyful story of courage, love, hope, family and the unique ability of music to lift the human spirit. The film tells the story of Javed (Viveik Kalra), a British teen of Pakistani descent growing up in the town of Luton, England, in 1987. Amidst the racial and economic turmoil of the times, he writes poetry as a means to escape the intolerance of his hometown and the inflexibility of his traditional father. But when a classmate introduces him to the music of Bruce Springsteen, Javed sees parallels to his working-class life in the powerful lyrics. As Javed discovers a cathartic outlet for his own pent-up dreams, he also begins to find the courage to express himself in his own unique voice.

Memoir to Movie
The Most Crazy Thing
Deleted and Extended Scenes

Review "Blinded By The Light (Blu-ray+"

Reviews for "Blinded By The Light (Blu-ray+"