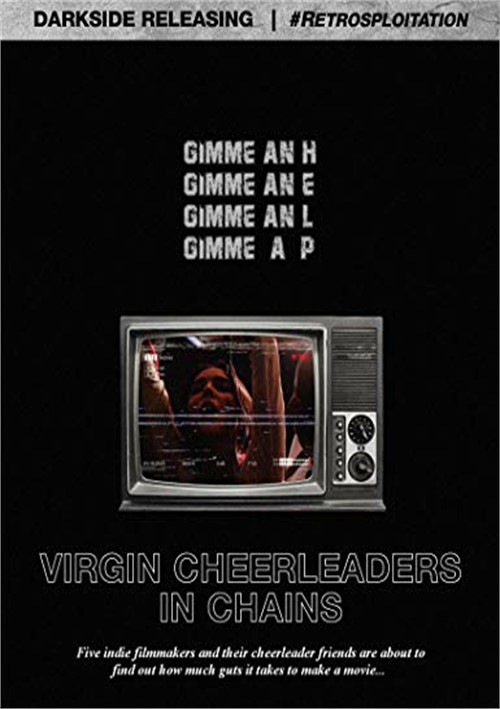 Virgin Cheerleaders in Chains was supposed to be a low-budget independent horror movie... But as the novice crew stumbles through pre-production - casting at a strip club, where they find Amber and meet Machete Mike, trying to raise money to shoot the end of their movie, and finding the perfect location to shoot the climax of their film - an abandoned orphanage in the middle of nowhere - they inadvertently run afoul of a twisted family of sadistic killers who want to rewrite the script, and turn the group's horror flick into a blood-soaked reality show.

Reviews for "Virgin Cheerleaders in Chains "