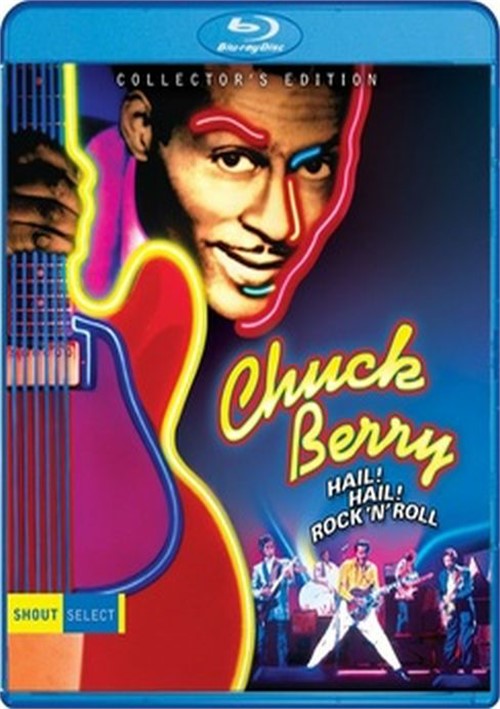 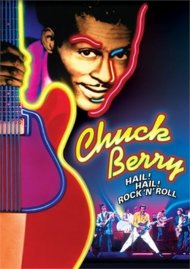 The unforgettable life and music of pioneering legend Chuck Berry are celebrated in this landmark feature film, capturing a once-in-a-lifetime gathering of rock and roll's finest!

In 1986, Keith Richards invited a roster of musicians to honor Berry for an evening of music to commemorate his 60th birthday, including performances by Eric Clapton, Robert Cray, Linda Rondstadt, Etta James and Julian Lennon, along with footage of an unforgettable duet by Chuck and John Lennon!

Also featuring interviews with many of the original creators of rock and roll: Jerry Lee Lewis, Little Richard, Roy Orbison, Bo Diddley, The Everly Bros, and Willy Dixon. This dynamite crowd pleaser from director Taylor Hackford (Ray) will keep your toes tapping and your soul rocking all night long!