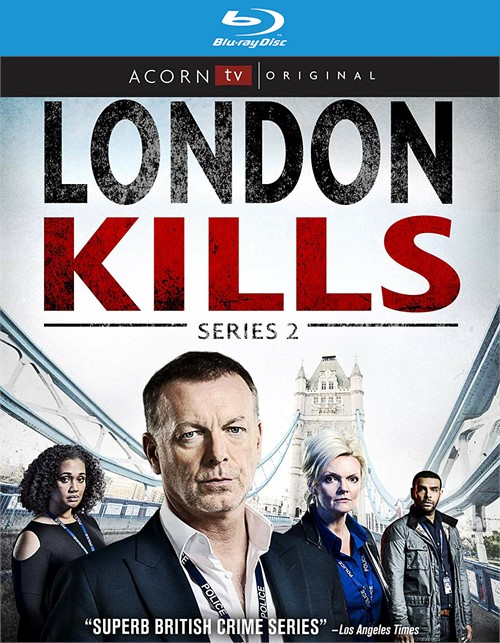 Londons elite murder squad is back as DI David Bradford (Hugo Speer, Father Brown) leads a team of detectives solving the citys worst crimes. But Bradford remains haunted by the disappearance of his wife, Sarah, months earlier. His forthright subordinate, DS Vivienne Cole (Sharon Small, The Inspector Lynley Mysteries), thinks his account of events doesnt add up, and when her colleague DC Rob Brady (Bailey Patrick, Bodyguard) drops a bombshell about the night Sarah went missing, the two start their own investigation.

As Vivienne and Rob work behind their bosss back, Trainee DC Billie Fitzgerald (Tori Allen-Martin, Unforgotten) and the rest of the team contend with the death of a Portuguese au pair, a father and son shot execution-style, and the discovery of the year-old remains of a man who is still sending his sister postcards. Sleek and realistically shot, this wonderfully nuanced (Los Angeles Times) mystery series from the creator of Suspects will keep you guessing.