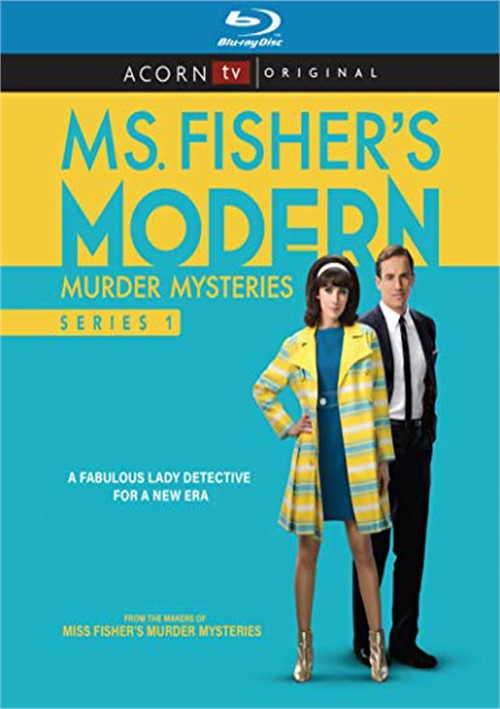 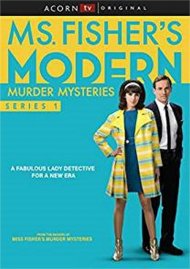 In this spin-off to the wildly popular Australian mystery series, Peregrine Fisher (Geraldine Hakewill, Wanted) inherits her aunt Phrynes estate after she goes missing on a case. As the plucky Peregrine steps into her aunts fabulous lifestyle in 1960s Melbourne, she also decides to follow in Phrynes footsteps as a lady detective for a new era.

Relying on her street smarts and sheer nerve, Peregrine takes on the crime and corruption that have corroded the city. She soon endears herself to a club of accomplished women, led by steely former spy Birdie Birnside (Catherine McClements, Wentworth) and brilliant biologist Violetta Fellini (Louisa Mignone, Secret City), receiving their support and assistance on casesalong with the admiration of handsome, straitlaced Detective James Steed (Joel Jackson, Peter Allen).

With a leading lady praised as charismatic by The Wall Street Journal, this worthy sequel [is] a tongue-in-cheek takeoff on an Agatha Christie-style murder serial (Houston Chronicle).