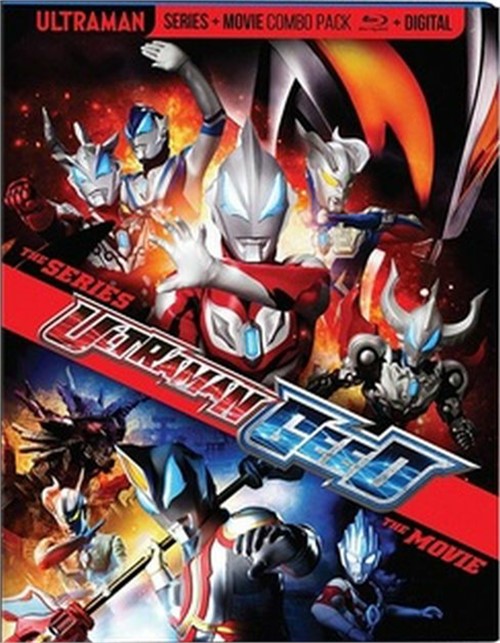 This is a story of a hero who inherits Ultraman Belial, the evil Ultraman's genes. Despite suffering from repeating setbacks and despair of knowing the secret of his birth and cruel fate, he never loses sight of friendship and strong will to become a true hero. The story unfolds through the spiritual growth of the protagonist who seeks for the meaning of his own life and finds the place where he belongs, through fighting against evil and his own cursed destiny, to become a hero of justice

Gigantic Mechanical Brain Gillvalis and the Galactron Army, intent on wiping out all intelligent lifeforms in the universe, close in on Earth. Riku Asakura heads for Okinawa, where there are said to be clues to the "Red Steel" sought by Gilbaris. There, Riku encounters Ail, who realizes that he is Ultraman and assigns him an important mission. Meanwhile, the Galactron Army begins attacking Okinawa in search of the "Red Steel". Ultraman Geed, Orb, and Zero rush to Earth, but Geed's hasty actions in sticking to his mission put the Ultraman team in even more danger!