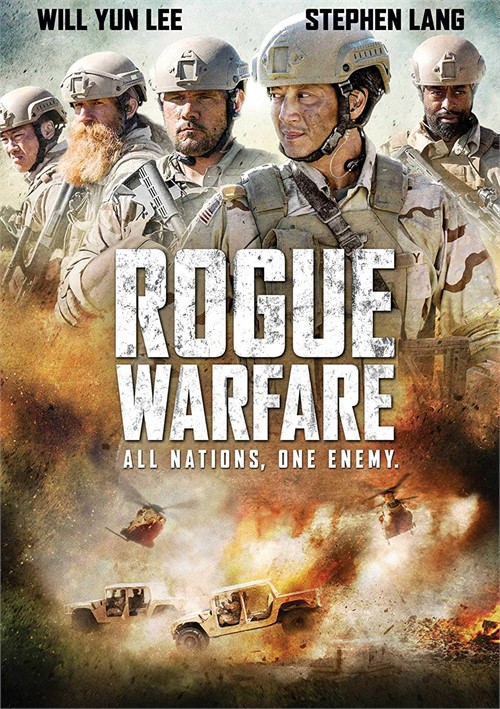 Stephen Lang (Avatar) and Will Yun Lee (Rampage) star in this explosive action-packed thriller. In the seven years since the death of Bin Laden, a deadly underground terrorist network is on the rise in the Middle East. To take out this new threat, an international team of highly trained special ops soldiers is assembled for a dangerous covert mission in Afghanistan. Cultural differences and tension runs high but only together can they achieve victory against overwhelming odds.